Proof Of Work and Proof Of Stake

While trying to learn more about how Bitcoin, Ethereum, or other cryptocurrencies work, you must have come across these two difficult terms – Proof of work (POW) and Proof of stake (POS). Both terms are quite difficult to understand without the technological knowledge.

In reality, both terms are not that hard to get. Proof of work and proof of stake are two kinds of computer algorithms that are responsible for today’s success of digital currencies like Bitcoin and Ethereum.

First of all, let’s start with basic definitions of POW and POS.

What is the Proof of work?

Proof of work is a protocol that has the main goal of deterring cyber-attacks such as a distributed denial-of-service attack (DDoS) which has the purpose of exhausting the resources of a computer system by sending multiple fake requests. The Proof of work concept existed way before Bitcoin was presented to the public, but the creators of Bicoin applied this technique to the first digital currency revolutionizing the way traditional transactions are set.

In fact, PoW idea was originally published by Cynthia Dwork and Moni Naor back in 1993, but the term “proof of work” was coined by Markus Jakobsson and Ari Juels in a document published in 1999. Either way, Proof of work is maybe the biggest idea behind Bitcoin white paper, because it allows trustless and distributed consensus.

Proof of work is a requirement to define an expensive computer calculation, also called mining, that needs to be performed in order to create a new group of trustless transactions (called block) on a distributed ledger called blockchain (Learn more about mining).

What is a proof of stake?

Proof of stake is a different way to validate transactions based and achieve the distributed consensus. It is an algorithm with the same purpose as of the proof of work, but different process of  reaching the goal. The idea of proof of stake algorithm was suggested on the bitcointalk forum back in 2011. The first digital currency to use this method was released in 2012 – Peercoin, together with ShadowCash, Nxt, BlackCoin, NuShares/NuBits, Qora and Nav Coin.

Unlike the proof-of-work, where the algorithm rewards miners who solve mathematical problems with the goal of validating transactions and creating new blocks, with the proof of stake, the creator of a new block is chosen in a deterministic way, depending on its wealth, also defined as stake.

Also, all the digital currencies are previously created in the beginning, and their number never changes. This means that in the Proof of stake system there is no block reward, so, the miners take the transaction fees.

A trustless and distributed consensus system means that if you want to send or receive money from someone you don’t need to trust in third-party services. When traditional methods of payment are being used, there is a need to trust in a third party to set your transaction (e.g. Visa, Mastercard, PayPal, banks). They have to keep their own private register which stores transactions history and balances of each account.

With digital currencies, everyone has a copy of the ledger (blockchain), so no one has to trust in third parties, because anyone can directly verify the information written.

Proof of Work vs Proof of Stake 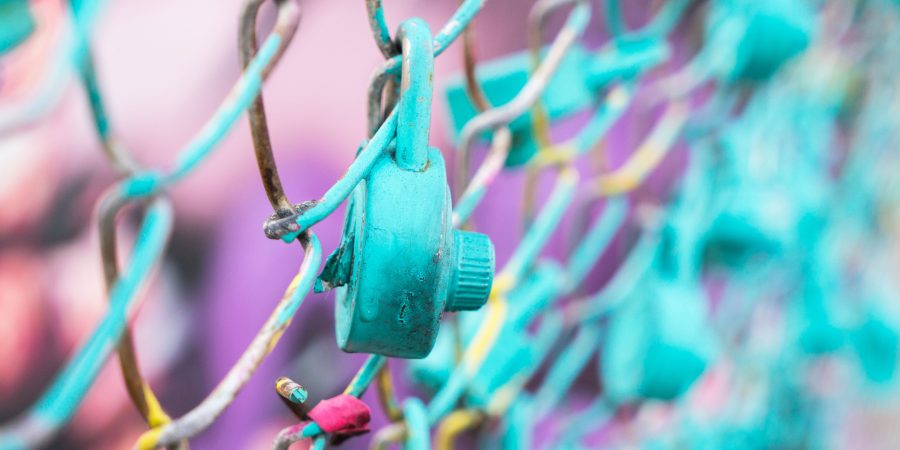 What are smart contacts?

If you have anything to do with ICOs, virtual currencies or blockchain in general, you probably see the term “smart contract” multiple times a day but have you ever questioned yourself what are smart contacts. However,…

Can you buy part of a bitcoin?

One of the biggest misconceptions in the cryptocurrency world is the understanding of the units of digital currencies. It is often believed that bitcoin is too expensive to buy and many think that you have to buy…